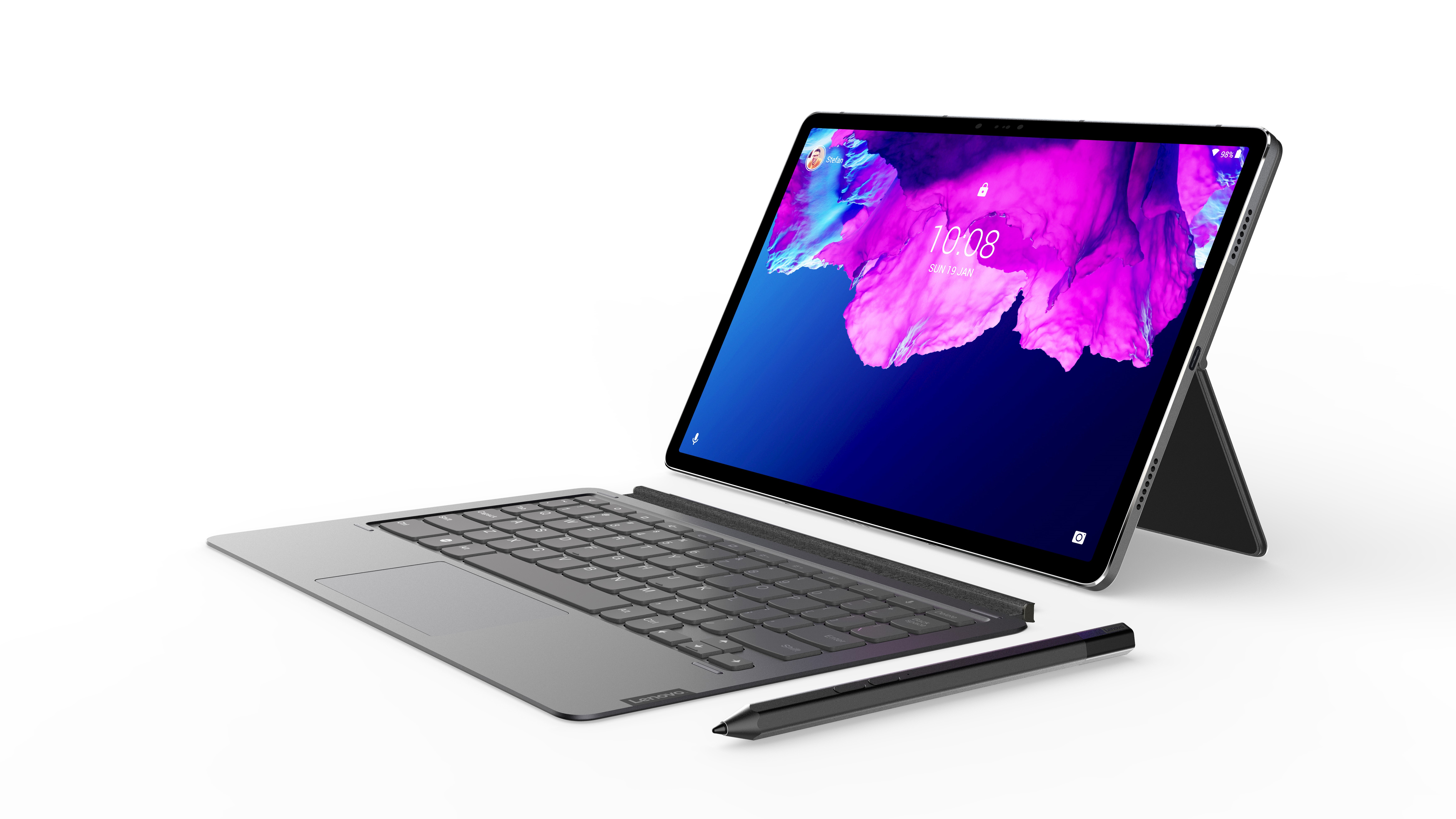 Chinese tech giant Lenovo has an expansive range of budget tablets, but we sure don’t see as many premium options from the company. Lenovo changed that notion a bit at the IFA 2020, where it unveiled the Tab P11 Pro — one of its highest-end Android slates in recent times. This made-for-pros tablet is much more capable than its Tab M series and packs some class-leading features.

Here is everything that you need to know about the Lenovo Tab P11 Pro, including its detailed specifications, how much it will costs, when it will go on sale, and some of its matching alternatives available right now on the market.

Read: The Best Lenovo Tablets You Can Buy In 2020

The Tab P11 Pro has to be one of the thinnest tablets around, measuring just 5.8mm, though the additional back cover and keyboard will add quite a bit of bulk. It’s a high-end machine with a metal unibody design complete with thin, modern-looking bezels surrounding its massive 11.5-inch 2K OLED display. What’s even better is that the display is Dolby Vision enabled. The tablet has a quad-speaker setup tuned by JBL and gets a fingerprint reader underneath its power key.

A decent upper mid-tier Snapdragon 730G powers the P11 Pro, which should be good enough for most tasks. In addition to that, you’re getting up to 6GB of RAM and 128GB of expandable storage. It runs the full Android 10 version with all its bells and whistles, including the recently introduced Kids Space. This 4G capable slate comes with a dual-camera array both on the front and back — a unique combination for a tablet.

In addition to all regular ports, Lenovo has also included a 4-point pogo-pin connector for attaching its companion keyboard. You can also get a magnetic stand cover that works as a kickstand for the tablet, allowing you to hold the device in place at multiple angles. Plus, the P11 Pro supports stylus input using the first-party Precision Pen 2. The tablet has got a respectable 8600mAh cell that is said to last for up to 15 hours.

As previously said, the Tab P11 Pro is a premium Android tablet from Lenovo that has a price to match its market positioning. It will cost €699 (~$830), including taxes, when it goes on sale in Europe this November. Prices for other markets aren’t known yet, nor do we know how much its accessories will end up costing.

The best 11-inch tablet that comes to mind is the Apple iPad Pro (review), which we can confidently say is the best all-around tablet out there. However, it’s a top-tier option that costs a whole lot more if you account for all its accessories. Rivaling Apple’s Pro line, Samsung recently came out with its own Galaxy Tab S7 and S7+, which have got a lot going on for themselves. Despite being flagship options in the Android space, you’ll be able to save a few bucks on its stylus that comes bundled with the device.

As for some unconventional options, you could consider getting the higher-end configuration of the Microsoft Surface Go 2 (review), that is, if you’re okay with an inch smaller screen. The Surface model runs the full Windows 10 version, which is a big bonus for those looking for a productivity tablet. For people on a tighter budget, the Lenovo Chromebook Duet (review) serves as a decent tablet that can open desktop-class websites, if your workflow depends on them heavily. The best part about it is that Lenovo bundles the required accessories with the device, which itself doesn’t cost all that much.

The OLED screen and the JBL-tuned quad-speaker setup scream that the Lenovo Tab P1 Pro is a high-end machine. Without its kickstand cover and keyboard attachment, the tablet is among the thinnest ones we've seen. On top of that, you're getting a fingerprint reader and dual cameras, both on the front and back — neither of these things are common among tablets. Lenovo is pitting the P11 Pro as a productivity device that also lets you get some work done, besides entertainment.